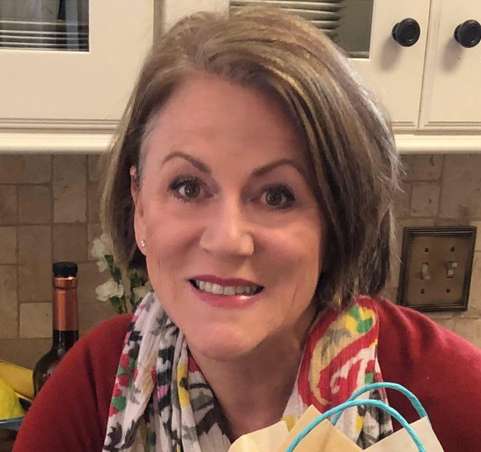 Pamela Nichols is an American artist living in Pensacola, Florida.  While she paints various subject matter, including still life, landscape, and pets, her passion is in portraiture and figurative.  She is known locally for her talents as a classically trained singer, and as a portrait artist.  Since adolescence she has been recognized for her ability to achieve an excellent likeness, and more recently for portraying the life essence of the people she paints in oil.

In 2008, after a lifetime as choral director, music teacher, singer, special education teacher, wife and mother, Pamela endeavored to tap into her artistic abilities.  She found endless resources online, and began to study instructional videos by accomplished artists whose work she admired.  In 2014, she attended Portrait Society of America’s Art of the Portrait Conference for the first time, and met many of the artists whose videos she had been studying.  Since that time, she has attended intensive painting workshops from Pensacola to Scottsdale, Denver, Kewaskum, Putney, Birmingham, and Kansas City…taught by Romel de la Torre (2015), Mary Rochelle Burnham (2015), Chris Saper (2015), Johanna Harmon (2016 & 2017), Quang Ho (2016), Mike Malm (2017), Daniel Gerhartz (2016 & 2017), Michelle Dunaway (2018), and Suchitra Bhosle (2018).

Pamela is enjoying a thriving career primarily painting portraits and figures in oil.

She has recently completed the last of twelve commissioned portraits for one local family.  She is currently working on a series of portraits of strong women of Pensacola, featuring women who have had a significant impact over the past thirty years on the city of Pensacola in the realms of Art, Music, Theater, History, and Dedicated Public Spirit.

Pamela resides in the historic neighborhood of North Hill in Pensacola, Florida. 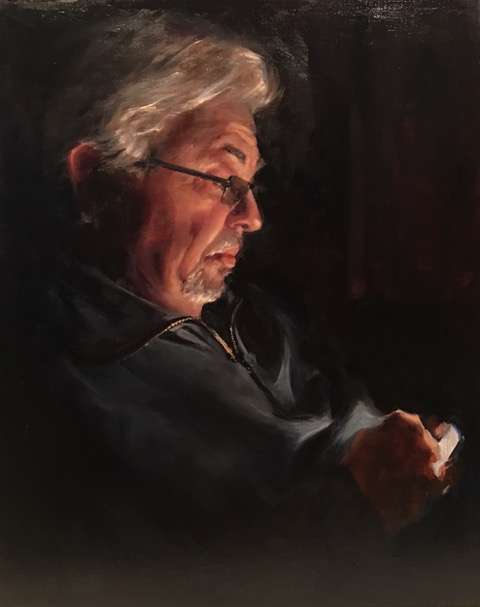 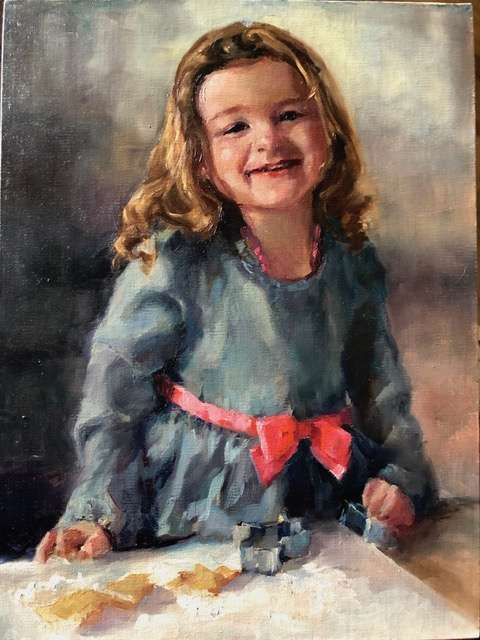 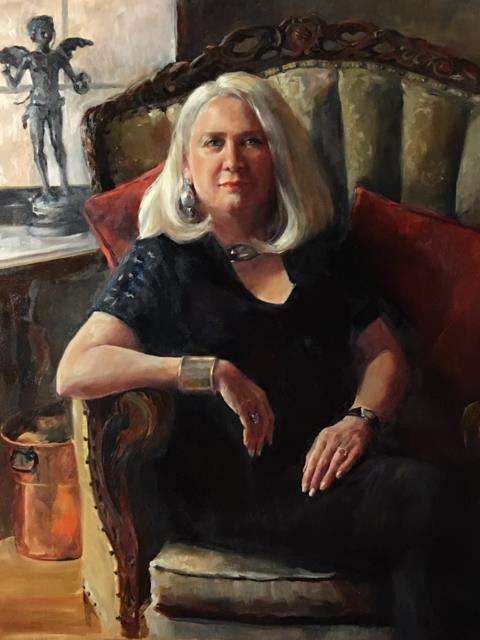 Popmoney® is an innovative payment service offered by leading financial institutions that eliminates the hassles of checks and cash. Now, sending and receiving money is as easy as emailing and texting. Best of all, you don’t need a new account to send or receive money. Just use your current bank account. Check with your bank to determine if they offer Popmoney.

To send money, log in to your online bank account and look for Popmoney.  Payments for workshops should be issued to register@paletteproductions.net and cell number 850-293-5414.

You will be notified when the transaction is completed. From the moment information is sent to the Popmoney personal payment service, throughout the entire transaction process, it is kept highly secure using industry-leading technology.