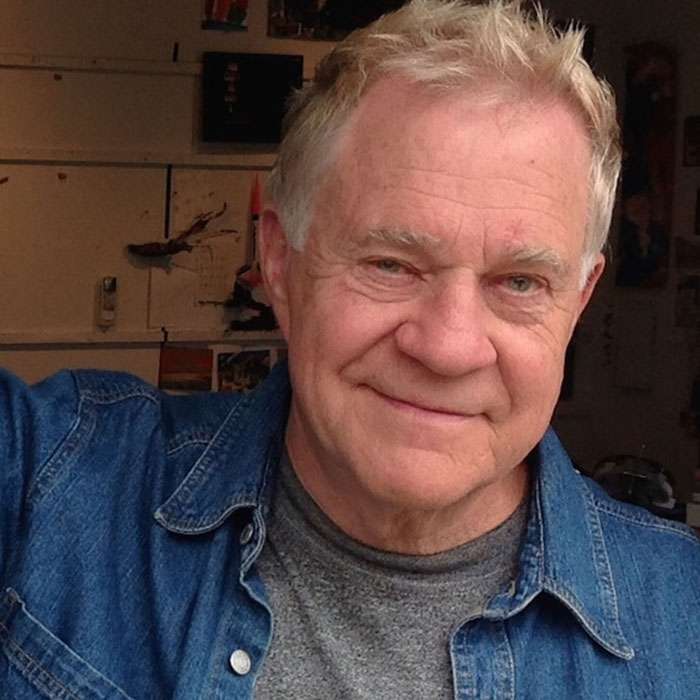 Robert Burridge, a noted award-winning Industrial Designer who, after twenty-five years in the corporate world, focused his life to painting everyday. Burridge attributes his success to his education from the University of the Arts in Philadelphia, his stint as an adjunct professor at Cooper Union in New York City, and in 1966, his Fluxus art performances with Yoko Ono, Nam June Paik, Jim McWilliams and Charlotte Moorman.

His work hangs in permanent collections of international embassies, corporate galleries and art colleges. His solo museum exhibitions received positive attention, so he was invited to exhibit his paintings at the Smithsonian Folklife Circus Arts Festival in Washington, DC. 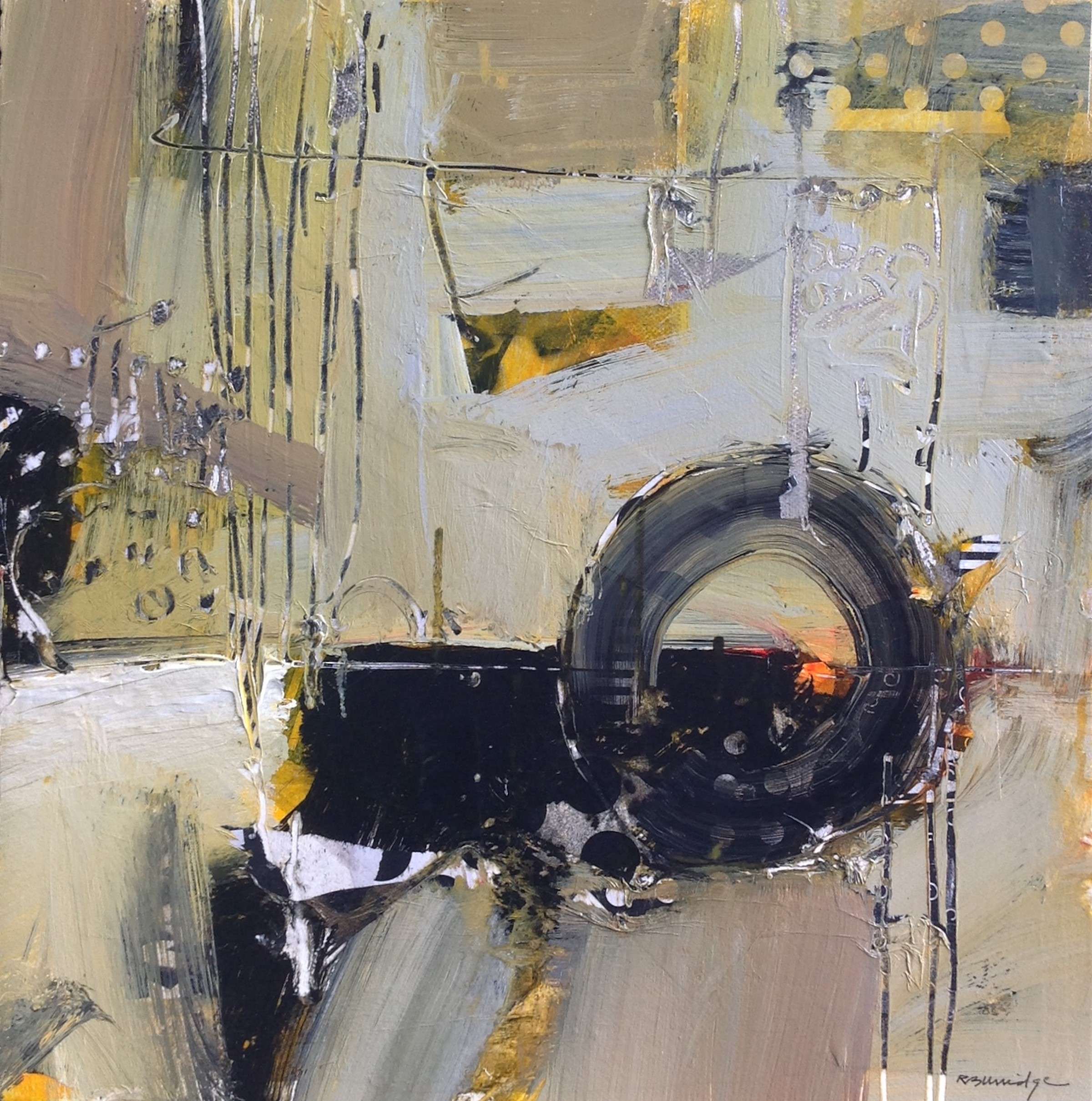 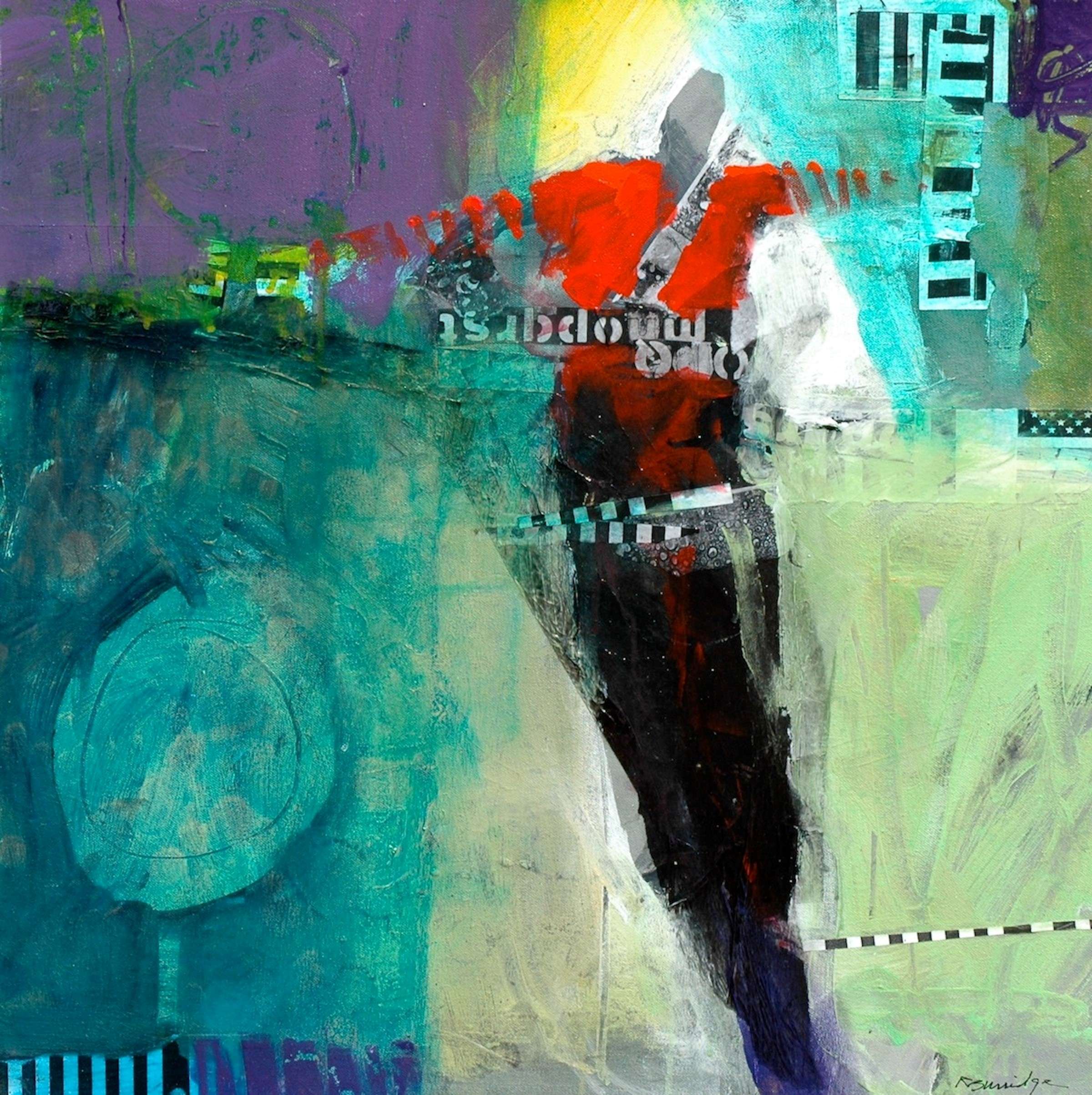 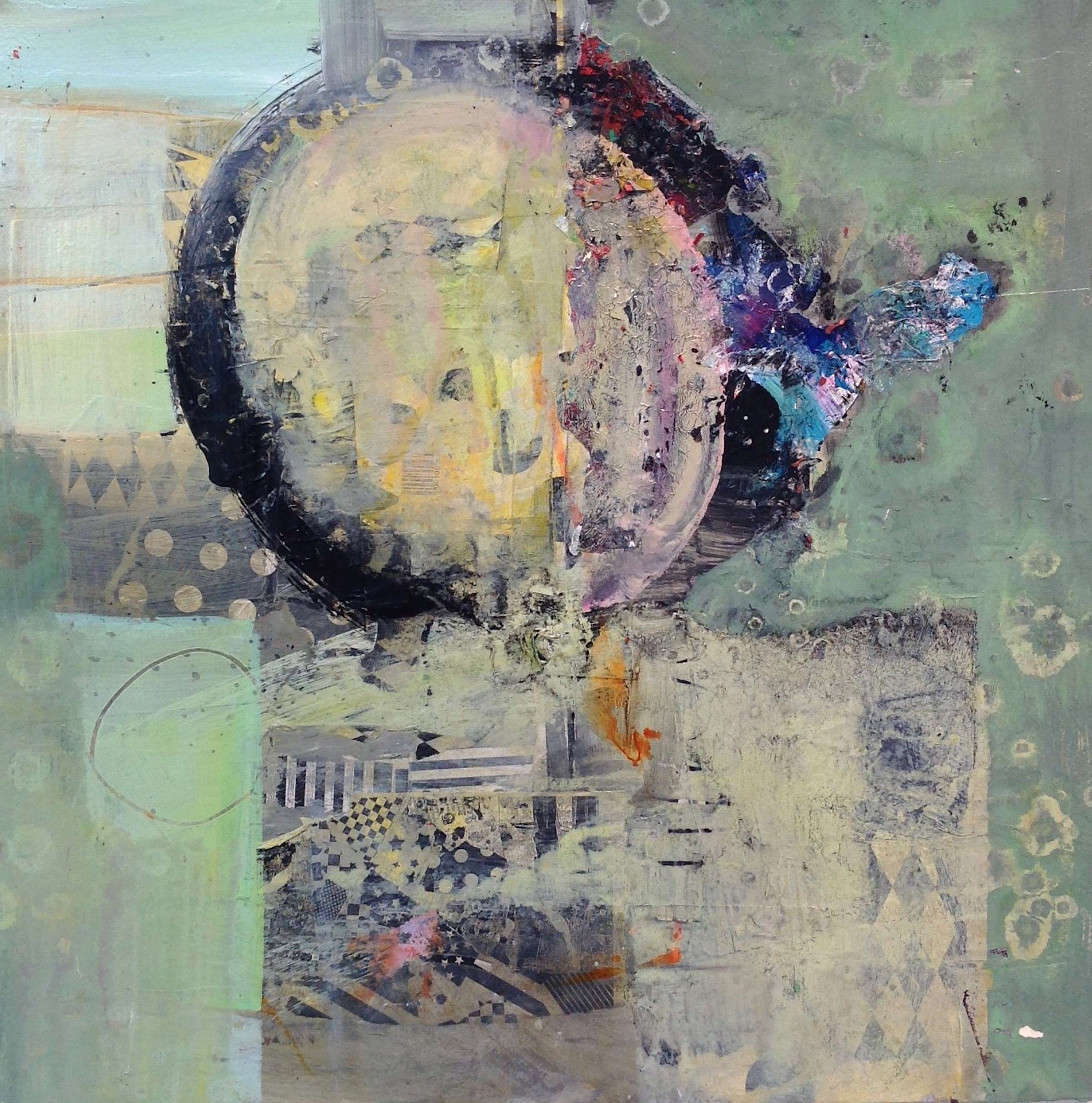 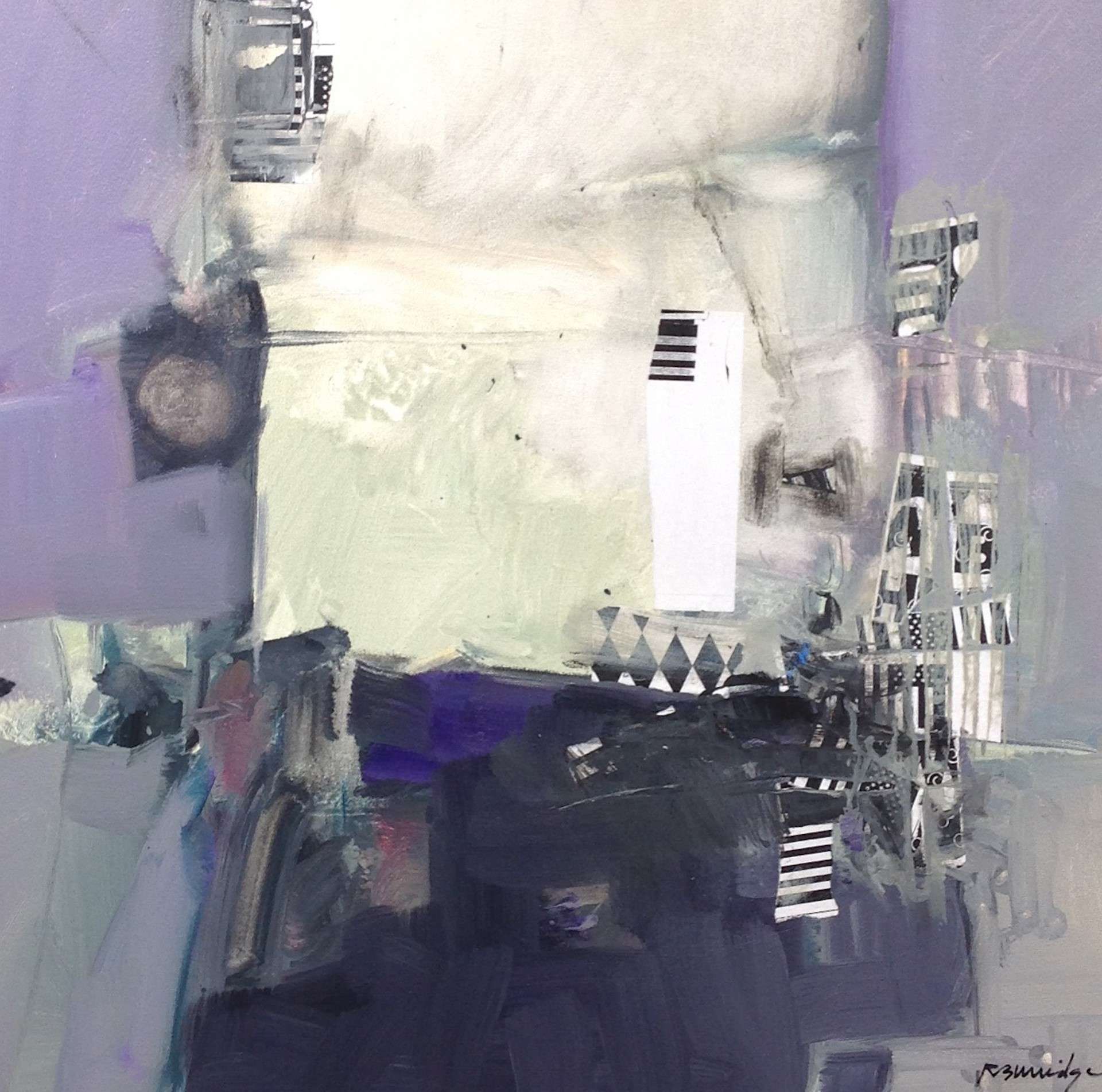